"Your most valuable equipment is under your hat"

Per Wikipedia:
Pine Banks is a 107.5-acre (0.435 km2) park located in the cities of Malden and Melrose, Massachusetts. It was donated by former Mayor of Malden Elisha S. Converse to be used "forever as a public park". The agreement was that both towns had equal ownership, responsibility, and power, which is still the case today; the non–profit Board of Trustees owns the park, with equal representation from both cities.

The area was once inhabited by the Wampanoag Native American tribe. It was later the home of the Lynde family in the early 1700s, and then became the public park that it is today.
Read More 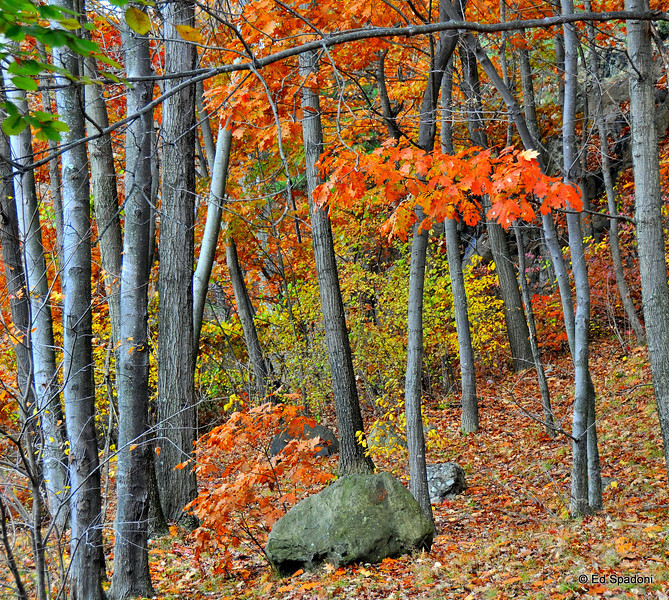