"Your most valuable equipment is under your hat"

In the fall of 2010, we spent two weeks exploring the Great American Southwest. It was an amazing trip, amidst spectacular scenery, history and people. I took over 1700 images during that time, and over time, will be sharing many of them here. Please feel free to visit this gallery and leave comments. I hope you enjoy these scenes as much we enjoyed visiting them.

Please note the dates listed with many of these pictures is the date I posted them as a Daily Photo, not the date they were shot.
Read More 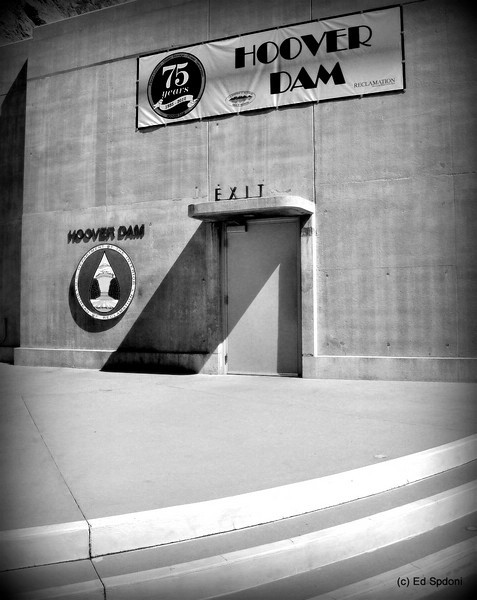 Hoover Dam, once known as Boulder Dam, is a concrete arch-gravity dam in the Black Canyon of the Colorado River, on the border between the US states of Arizona and Nevada. It was constructed between 1931 and 1936 during the Great Depression, and was dedicated on September 30, 1935, by President Franklin Roosevelt. Its construction was the result of a massive effort involving thousands of workers, and cost over one hundred lives. Wikipedia